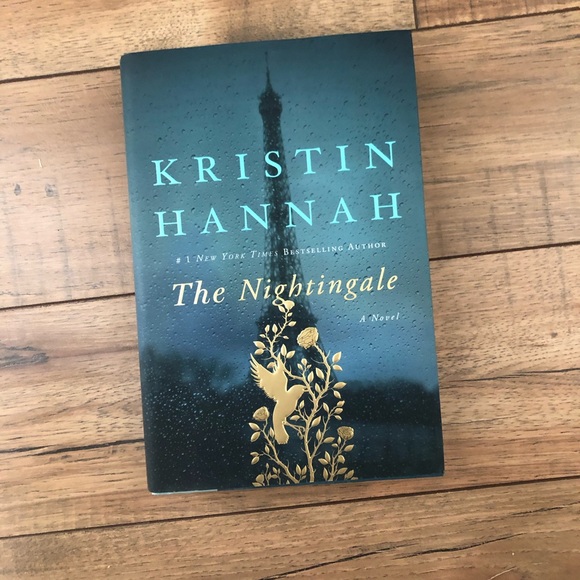 I recently finished The Nightingale by Kristin Hannah. Was really debating on whether or not I wanted to do a blog review/reflection on it but decided to it after all. I figured this book touches on the most fatalist war in history with over 70 millions deaths. I knew it would be a touchy subject for everyone but there’s some memories that have to be revisited now and then. That’s how I feel anyways.

The book follows two sisters, Vianne and Isabelle who had a tragic childhood, death of their mother, abandonment of their father, and not ever learning what love or being wanted really felt like. Vianne is the more fortunate of both sisters for the first quarter of the book whereas Isabelle has the less fortunate of fate. I loved the writing style, definitely reminded me a lot of My Dear Hamiltonby Stephanie Dray and Laura Kaye. The book is doomed to be a tragic story and boy was it. I felt like I was right there next to Vianne and Isabelle for every moment in the novel, witnessing the horror that fell upon France when Germany invaded. The details were vivid and the scenery were so well painted that everything was in full color as I read it. The heartbreak and pain never felt so real.

I didn’t read any spoilers beforehand and always thought Vianne and Isabelle’s father was just a coldhearted drunk that truly couldn’t handle the responsibility of raising his daughters at first. That was until I realized what his true reasons were and that tore me up and I shamed myself for even thinking anything ill of him. His death was so noble and terrible to read, finally the misunderstanding between a father and his daughters is dissolved yet they don’t even get the chance to make amends for lost time.

I am definitely more relatable to Vianne than Isabelle and I sympathize for Vianne more than I do for Isabelle. Seeing a mother struggle in the midst of a world war, trying to protect her children and home, losing her husband in the war, hoping that he would return one day just tore me up. The tree of remembrance in her garden still haunts my memory.

The theme/moral Kristin Hannah conveys through the novel is very witty and thought out well. She does an amazing job of creating Gaetan, Beck, and Von Richter and installing them well into isabelle and Vianne’s lives. Gaetan, a prisoner that was released during the invasion who Isabelle was quick to judge as someone dangerous at first because he was a criminal, but after experiencing life and death with him realized how wrong she was about him and falls in love with him. Beck is a captain of Germany’s military force who chooses to billet at Vianne’s house for a long time in the book. Good lord, he was with Vianne for at least three quarters of the book which I loved. Vianne and Isabelle were on their tippy toes around Beck, living in fear and on guard 24/7. But then over time, from Vianne’s perspective you see a drastic change of her opinion of Beck. Yes, he was a nazi, but he was a good man. He was polite, intelligent, respectful, and helped Vianne more than once in ways that could have caused Beck to lose his job and be executed. I feel that Vianne and Beck shared such a deep, unspeakable connection and affection for each other that no one will truly understand. Finally, you have Von Richter who is the nazi who billets with Vianne after Beck’s death. He is cunning, brutal, violent, and coldblooded, rapes Vianne multiple times and is the complete opposite of Beck. I feel Vianne comes to the realization of the magnitude of what she lost with Beck the moment she meets Von Richter. If they were born during a more normal time, without a world war happening (something Isabelle speaks to Gaetan about), they would have ended up together.

Hannah’s moral of the story is, don’t judge people because of where they come from and there are good people among the enemy/wolves. You have to get to know them, understand them in order to judge. As Beck mentions in the book, he is a solider, he has to do certain things that go against his morals and conscience as terrible as it is because that’s his job. I feel that is such a powerful moral/theme to visit during world war 2. Obviously, everyone has their own opinions and thoughts on what happened back then and now. But, if we open our minds a little bit more, open our hearts a little bit more, we will see things that we didn’t notice before.

There are good people among the savages, good people among the wolves, good people among us every day. We shouldn’t judge because of one’s skin color and race. Sometimes, the role models and inspirational people we respect and worship may not turn out to who we thought they were. Someone who may be less fortunate in life may actually be a good person or ask yourself why they turned out the way they did. Was it something that happened in their past to lead them to become what you loathe? Not everyone has the fortune of being born into a good family, getting a good education, and being able to become someone famous or powerful. We shouldn’t treating the good or bad people any different from each other based on what they’ve done for the society or in their past. Everyone deserves a second chance and yes, some are beyond saving but learn all you can of someone before you are quick to judge.

That’s what I feel Hannah’s book is about regardless if it’s from Vianne and Isabelle relationship with their father to Gaetan, to Beck, and Von Richter. 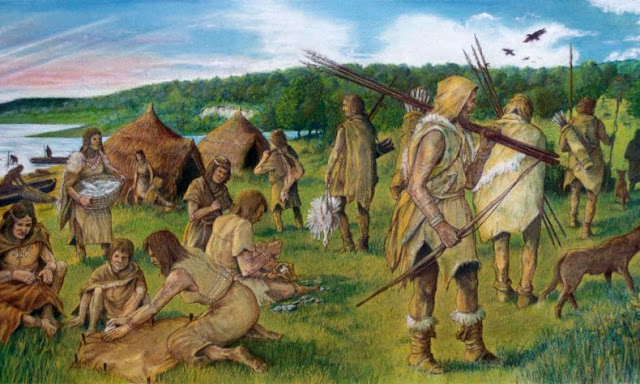 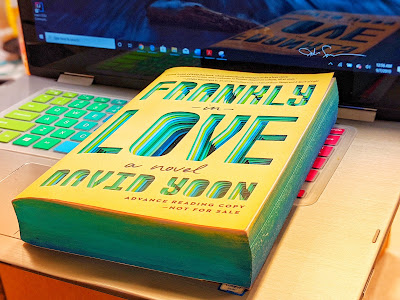